Review – The Guardians of the Galaxy Holiday Special

Directed by James Gunn, The Guardians of the Galaxy Holiday Special follows the rag-tag team of space-traveling heroes after the events of Thor: Love and Thunder, who are now back on the world of Knowhere. It’s almost Christmas time on Earth but Peter Quill (Chris Pratt) has been feeling very down as the event approaches,

“…because this is what happens when you mess with my family, dickweed…” Keep reading for a review of The Magic Order 3, issue #5. Minor spoilers below. We still have three storylines on pause this issue: Sammy Liu’s questionable use of his powers, Leonard and Salome’s hunt for “The Puzzle” that killed her father, and 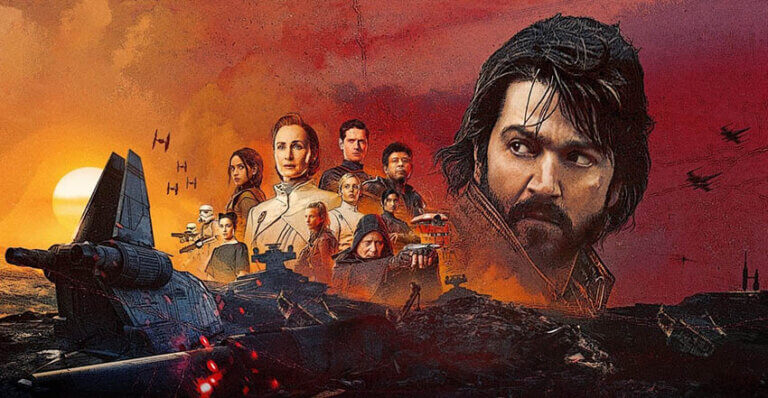 Created by Tony Gilroy, Andor takes place five years before the events of Rogue One and follows an ensemble cast of characters when a Rebel Alliance is forming in opposition to the Galactic Empire. One of these characters that connects them all is Cassian Andor (Diego Luna), a thief who becomes a revolutionary and eventually 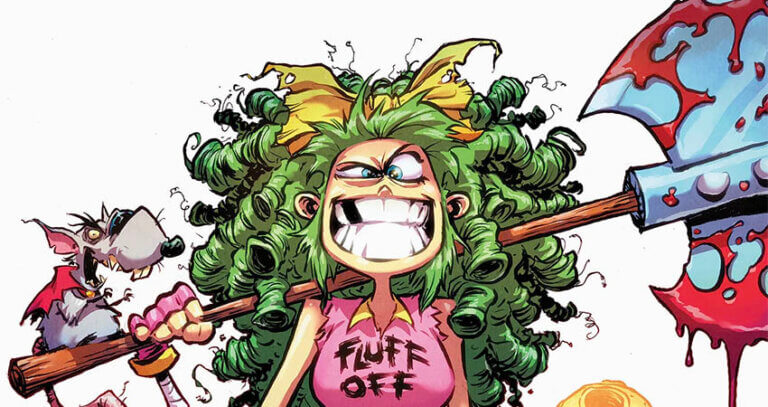 (Heads up: spoilers below for the previous series!) Four years ago Gertrude, the psychopathic 30-something stuck in the body of a cute little six-year-old, finally escaped Fairyland. Decades of some truly horrific (and most of the time completely unnecessary) bloodshed were over, and Gert finally got to go home. …where she wakes up as a 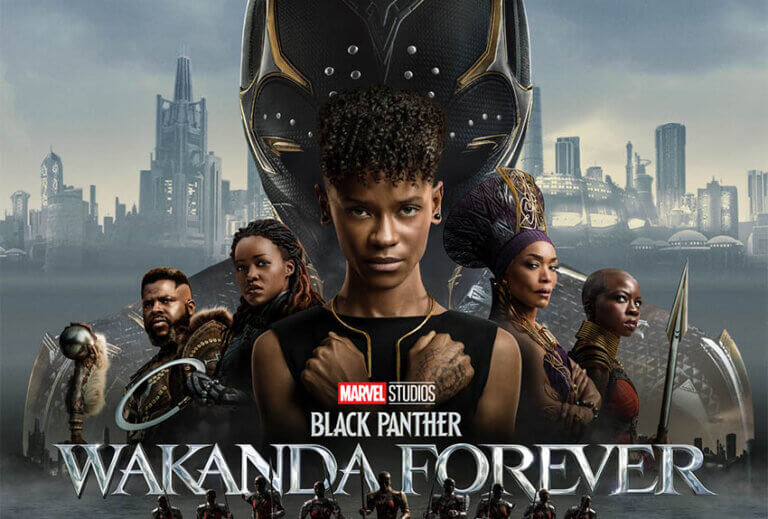 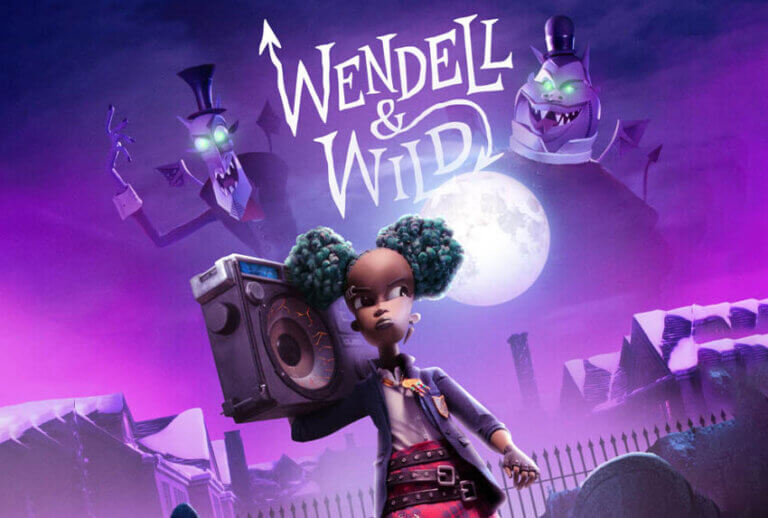 Directed by Henry Selick and produced/co-written by Jordan Peele, Wendell & Wild follows the story of Kat (Lyric Ross), a troubled teen haunted by her past, who must confront her mischievous demons, Wendell & Wild (played by Keegan-Michael Key and Jordan Peele) to start a new life in her old hometown and attempt to save 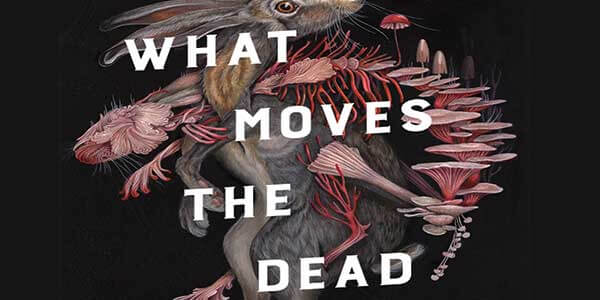 Review: What Moves the Dead

The dead don’t walk. Except, sometimes, when they do. It’s a day early for my usual weekly book review, but Halloween is the perfect day to review a new(ish) novella by T. Kingfisher that was inspired by Edgar Allen Poe’s “Fall of the House of Usher”. It’s not one of my favorite Poe short stories 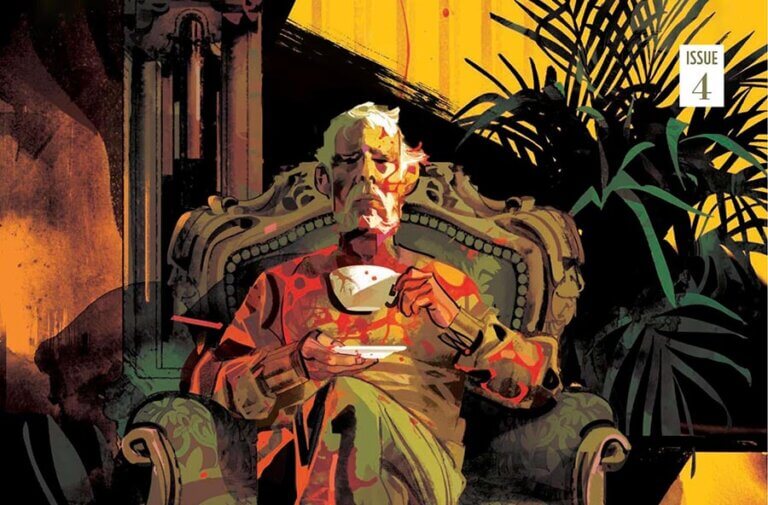 “…I’m just not feeling myself at the moment and I’ve done something really bad again…” Keep reading for a review of The Magic Order 3, issue #4. Minor spoilers below. Two storylines are put on the back burner this issue: Sammy Liu’s questionable use of his powers, and Leonard and Salome’s hunt for “The Puzzle” 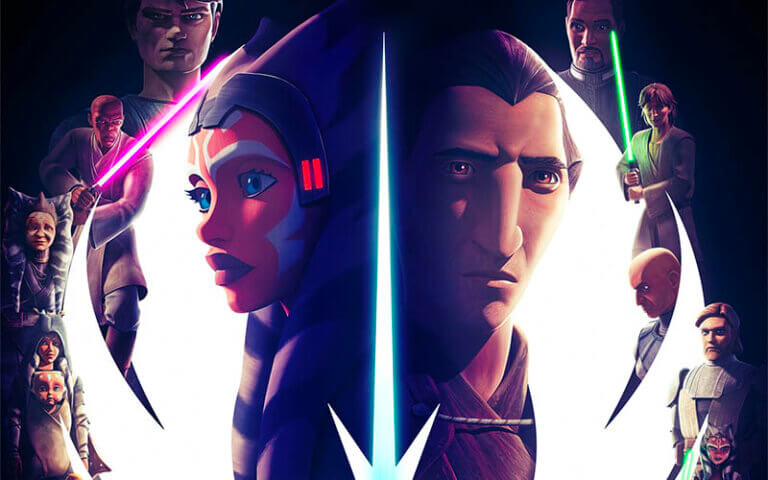 Review – Tales of the Jedi

Created by Dave Filoni, Tales of the Jedi is an animated anthology series featuring Jedi in the prequel era of Star Wars. The six episodes are split into two “paths”: the first following Ahsoka Tano (Ashley Eckstein) across various points in her life, and the other depicting a young Count Dooku (Corey Burton) before his

Review – The Guardians of the Galaxy Holiday Special

PixelatedGeek is an independently-owned website that tackles the latest news on movies, video games, books, comic books, science and tech, and just about everything geeky.